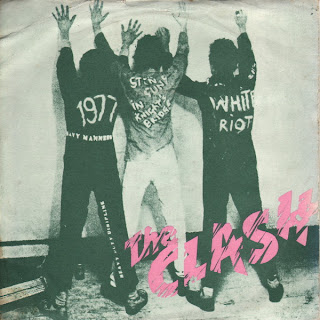 Well the Lord Chief  Justice has upheld the 4 year prison term given to the two numpties who encouraged others to riot on Facebook. It makes you wonder what they would have done to Joe and Mick if they had released the single below in 2011 rather than 1977?

Email ThisBlogThis!Share to TwitterShare to FacebookShare to Pinterest
Labels: riots, sentencing, The Clash

Rapists have had more lenient sentences.

Numpties for sure, but really...!