In The Same Old Way 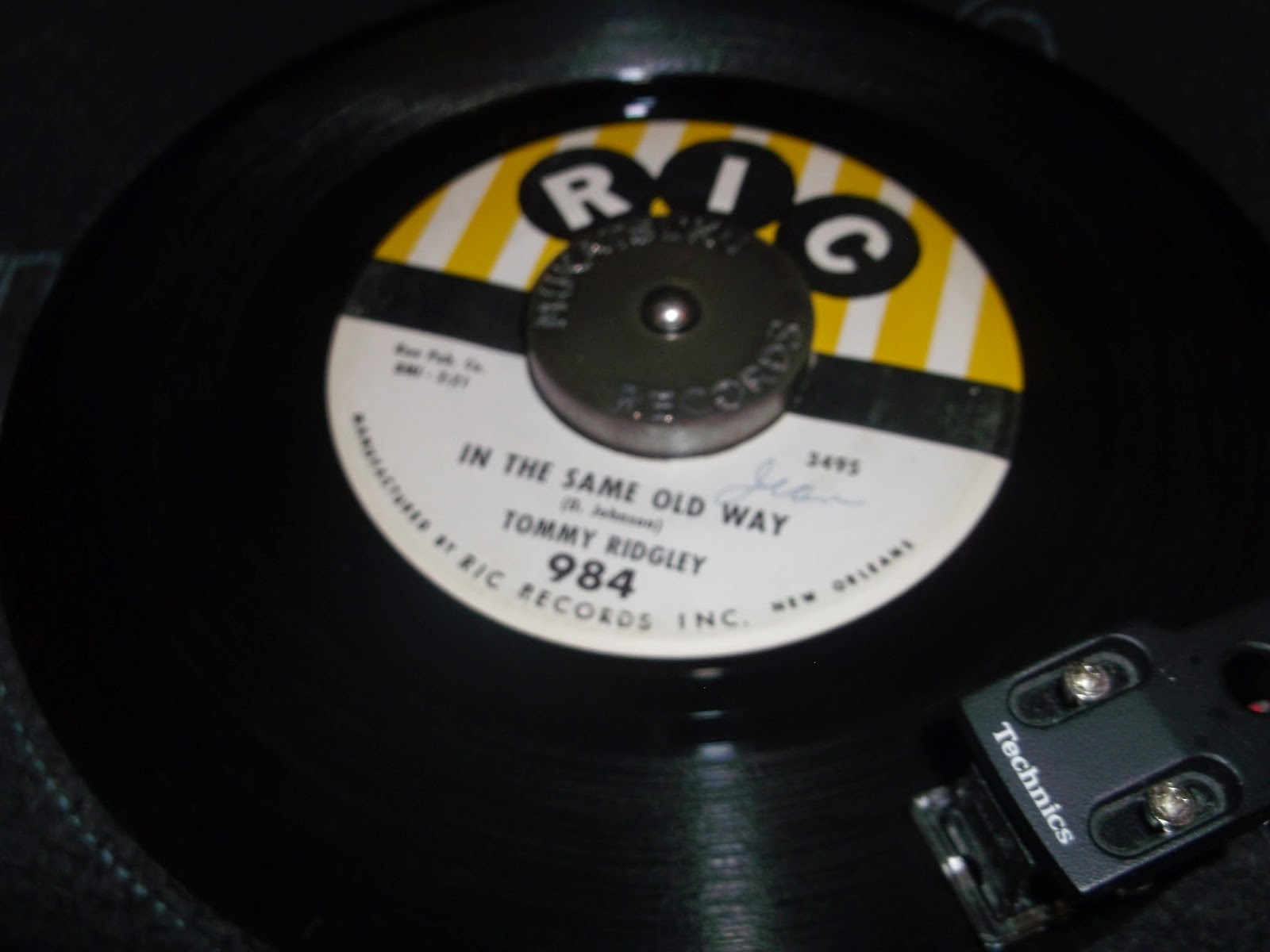 Here is a classy piece of early 60's soul out of New Orleans. Tommy Ridgley last featured on the blog way back in 2010 with the in demand sound My Love Gets Stronger. In The Same Old Way may not be in the same class as that song but it is a good one none the less which deserves an airing. The song should not be mistaken for the Scotty Williams song of the same title  but with I Still Love You in brackets at the end of the title.

tremendous example of early soul, Drew. He later released a great song "All I'm asking is forgiveness" which is a great example of souther soul.

Is he Andrew Ridgley's dad?