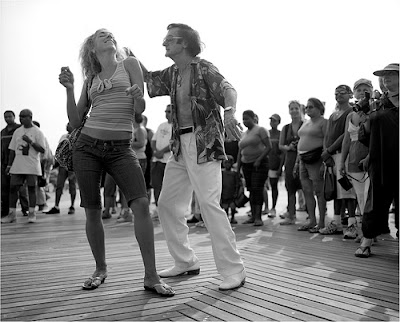 When I heard at the tail end of last year that Jamie xx was to remix Gil Scott-Heron's last album, I was quite excited at the prospect as I love The xx  and the stuff that Jamie xx had been remixing, even that Florence and The Machine cover of You've Got The Love a tune that in my opinion should not be fucked about with but he did a good job. I was also a little intrigued as I was not sure if Scott-Heron's stuff lent itself to being re-done in a dub-step style.

When The album came I put it on with not really knowing what to expect. I had received the free download of NY Is Killing Me when I ordered the vinyl and had loved it but didn't know if the rest would be in a similar vein or not. I needn't have been worried the pairing of the two has been a truly inspired move and the vinyl has taken up residence on my turntable only being usurped every now and then by Shackleton's recent brace of twelves on Honest Jon's, more of which next week.

Last week saw the release of one of the many highlights of the album. I'll Take Care Of You  as a single. The track in it's original form has a kind of laid back house, dare I say Balearic vibe to it, the flip side ups up the beats and turn the track into what I think is a dance floor friendly belter of a track.

Have a good weekend people.
Posted by drew at 06:34

Absoulutely love this. Listened to it earlier whilst the sun was beaming in briefly. Went and bought/downloaded it straightaway!

Made me wish I was on a beach somewhere watching the sun go down.

Love love love the GS-H album - one of my very favourite things from last year - but maybe because of that have found some of these a little hard to get into. Will keep at it.

Can I have a drink yet?

At 19:44 such advice is superfluous x

I fucking hate Friday night flights from Belfast, delayed again! Not long in. Pinot for me please.

I'm not sure I like the introduction of a freaky looking bloke in the 'it's Friday,let's dance' picture portfolio.He's really letting the series down.