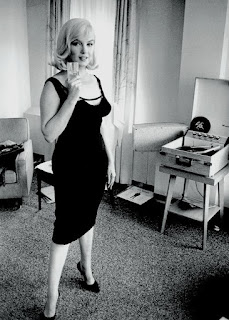 I think that Dulli's best covers are when he takes a stone cold soul classic and Dullifies it adding that nearly out of tune hoarse voice while Rick McCollum adds some licks and they generally beef up the sound. Here's a prime example you really shouldn't cover Curtis and the Whigs can't better the opening track from Mayfield's seminal debut from 1970 but they do put in a rather fine performance on this live cd.

As an extra treat from the same live recording Going To Town that starts off with a little bit of Stevie Wonder which doesn't quite hit the mark but interesting none the less.

The Afghan Whigs - Superstition/Going To Town
Posted by drew at 08:00

Never heard these before. The Curtis cover is particularly terrific. Not sure how you'll feel about the comment, but it feel like a very E-Street Band arrangement to me. Great stuff.

I can see where you’re coming from Swede.