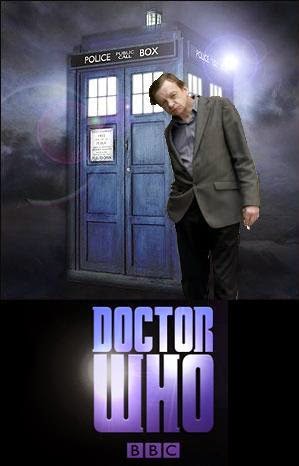 Part nine I think.  The last entry in this series was back in August 2011.

This Perfect Day was the third single by Australian punks The Saints. It was released in the UK in July 1977 where it reached the position of 34 in the charts and earned them an appearance on Top of the Pops. I have to confess that I wasn't aware of the song until twenty one years later when it was covered by MES and the latest line-up of the band on the Peel session from November 1998. Up until recently I was not too keen on this version of the song which is very sparse even by Fall standards and much preferred the one released on the following year's The Marshall Suite, however recently I have began to favor the rawness and near rehearsal sound of the Peel session . However neither is a patch on the original which is absolutely magic.

MES as the 13th Doctor, now that would be a perfect day.

The Saints - This Perfect Day

Excellent choice Drew. This might be the most sort of a-tonal song The Fall have ever done, the most wilfully off-key singing by ME Smith. By the way, did you see that review of Steve Hanley's book this weekend? Not that I'll be buying it.

It's the same for me. Somehow I missed The Saints first time round and caught up because of Peelie.

Haven't heard The Saints original for years, cheers for posting.