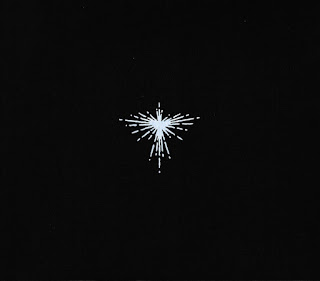 The album that today's song comes from is an early contender for album of the year and not one which I was eagerly anticipating if I'm honest. However the collaboration between Karen O and Danger Mouse is an absolute gem and moves from Motownesque songs through lush orchestral numbers and tracks that would not have been out of place on an album hailing from Bristol in the 1990s. Lux Prima, the title track was originally released in the US in December of last year on a limited single sided 12" single.

I love this... perfect for Monday Long Song.

I have heard Woman and Turn the Light. Not bad, but they were no Lux Prima. Wow! Makes me want to listen to Blade Runner. Love Karen O. Might have to get this one.

I ask myself how I could missed this! This is great and wants to make me listen to Karen O. once again. Thanks for this Drew.

I'm somewhat familiar with 'Lux Prima' via 6Music who must've had an edit of the tune, but this full length version knocks it out of the park - terrific.